Topic Progress:
← Back to Module

This is the Reading Comprehension Exam #1. Please read the following tips before beginning:

Try using the different approaches and methods mentioned for solving Reading Comprehension questions to manage your time and get to the correct answer.

Good luck with the test!

You have already completed the quiz before. Hence you can not start it again.

You have to finish following quiz, to start this quiz:

Reading Comprehension 0/0
Summary
Marked
Back Next

The time limitation of your test has been reached. 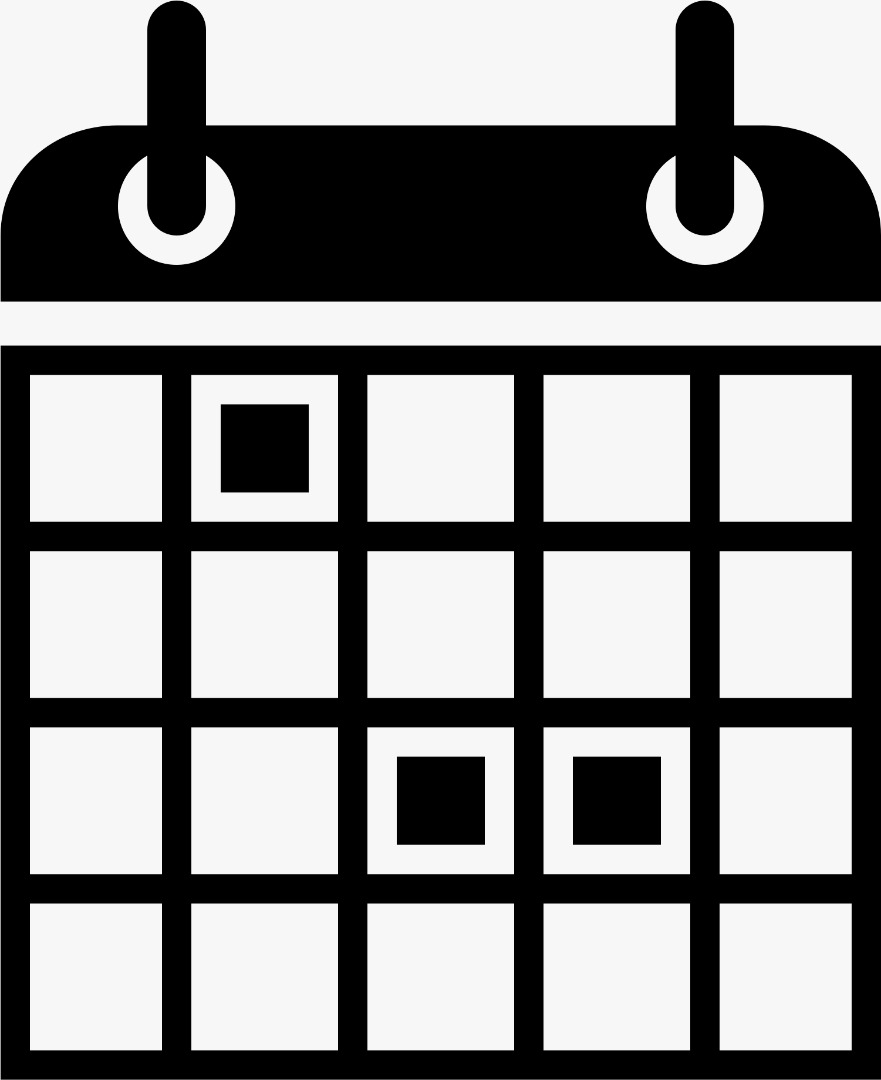 Breakdown of time spent per topic