According to the last report of the ADA, in the angle ranking section, there are four angles that you must rank from smallest to largest interior angle.
You may have already solved a few of these problems and noticed that in many cases it is not easy to tell the difference in degrees between two angles just by looking at them. Some angles are very close in size that it is almost impossible to tell the difference just by having a glance at them. So there are some strategies here to help you get to the correct order of the angles to choose the right answer.
There are many techniques with different names for doing angle ranking, we will explain each one here. You must try them out and see which one works best for you.

For example, you have 1 and 3 as the smallest angle choices and 2 and 4 as the largest in all four options provided. If you find out which one is the smallest between the two you eliminate 2 choices (see Figure below). Then you just have to compare two other angles or the largest angles to find the right answer to the angle ranking question. Although not all of the questions are like this regarding their options, the elimination process is the same.

Let’s dive into each and review the examples.

You can use this method in conjunction with other methods in the angle ranking section of the PAT. First, go to the answer choices and find comparisons between the smallest and largest answers provided. The smallest is naturally the first number in each option and the largest is the last number. Have a look at the angle ranking examples to better understand this point. You should find answer choices that have only two different angle choices in either the largest or smallest angle answers.

Here is an example of using this technique in a real angle ranking problem:

In this technique, you try to compare the two angles by looking at them rapidly and figuring out which is smaller or larger. For example, you look at number three and after 1 or 2 seconds look at number four. Then you repeat this until you can see which is smaller.
The shapes are drawn in a way that is not easy to find out which is smaller. A line is much shorter in one shape and in another shape both lines are identical. On the other hand, one shape has the angle facing upward while the other one is facing sideways. You can just focus on the vertex or you can focus on the angle as a whole. If one line is shorter than the other one that makes it look smaller.

For example, look at the following angles of an angle ranking question:

At first glance, it is not easy to say which one is larger. But you can cover both lines of the two shapes with your hands for example so that you can see them in a way that they look alike. Then it becomes easier for you to see which one is smaller. You can also just try to look back and forth at the two shapes so quickly. It becomes easy for you to see which is smaller [which is a common method in angle ranking problems].
You can do this by either just looking at the vertexes of the two shapes. Additionally, you can look at the angles in their entirety to see which one is smaller, then choose whichever works best for you.
Another tip that is going to be helpful, especially in comparing small angles is that the one that looks more black, is smaller. This means if the two lines that make the angle are closer to each other, the black color is more visible in the smaller angle than the larger one.

Concentrate on the interior areas of the two similar angles and mentally draw a circle around the innermost areas of the angles, or draw a line to make a perfect triangle, whichever you prefer. Use the rapid eye movement technique between the two shapes to find out which angle is smaller. In angle ranking questions we need to be fast. So I personally prefer drawing a line since it is less effort and less distracting. Overall this method is more straightforward than drawing a circle.

Looking from a Distance Technique:

According to many people, looking from a distance helps you see the difference between two angles better. However, many people can see better from up close. So again you must find out which one works best for you.

In this technique, we use 90 and 180 degrees as our reference. Here you must visualize or draw a third line that will make the angle either a straight line or a right angle. In the first example of an angle ranking question below, the angles on the left are acute angles, therefore, they can be referenced to 90 degrees (purple lines). The angle closest to 90 degrees is the bigger angle, which is option one here.
In the second example of a real angle ranking problem, the two angles are closer to a straight line than a right angle. That is to say, they are obtuse angles, so they must be referenced to 180 degrees. Therefore, the angle closer to being a straight line is the larger angle, which is option two. This technique is most helpful when the angles in angle ranking questions are between 60-120 and 150-210. Notice that when you draw a purple line, the line that is closer to this line has a larger interior angle.

For acute angles, the safest path is the smallest angle which is near zero (beta3 in the Figure). Whenever the interior angle tends to 90 degrees (beta1 in the Figure), the intersection of two lines is not safe for the rider so the rider cannot be fast. Therefore, if the angles are less than 90 degrees, the one that makes you ride faster down the hill is the smaller angle. And if the angles are more than 90 degrees then the one that makes you ride faster will be the larger. 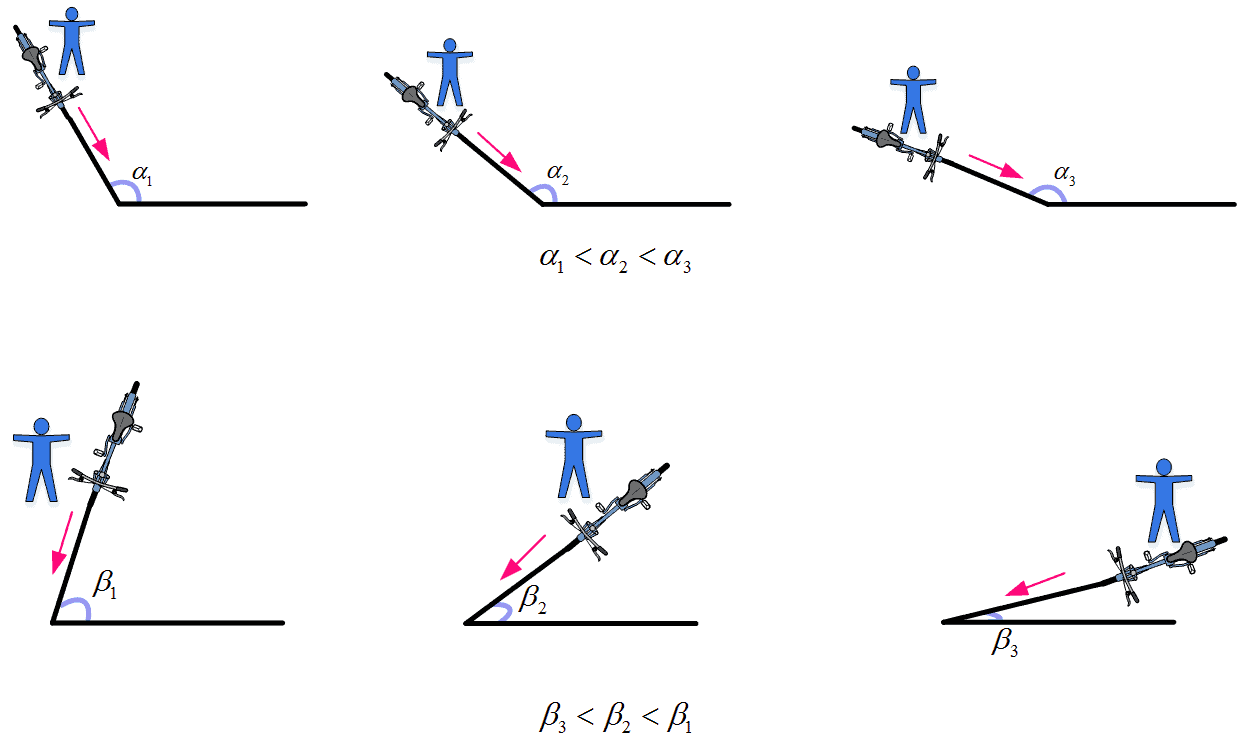 Overall, there are many techniques that are essentially the same but have different names, in these methods you need to use your visualization or imagination to get the right answer. In different methods you should look at the angles like they are laptops being closed, or like they are hills and people are standing on the slope, or they are knives and you should decide which has a sharper tip, or mountains, or slices of cake and decide which is smaller, or try parking the angles inside each other to see which is smaller and so on. What all these techniques have in common is that you should try to imagine and visualize in whichever way suits you to try to see which angle is smaller. Remember you have around 30 seconds to solve each angle ranking problem, but through practice, you can solve them much faster and more accurately.

Get a Better DAT Score

Upgrade your membership and get instant access to 60+ practice tests, review notes for Quantitative Reasoning, Reading Comprehension, General Chemistry, and Organic Chemistry, 10 full-length DAT-like tests, and a lot more for a 1-year subscription! 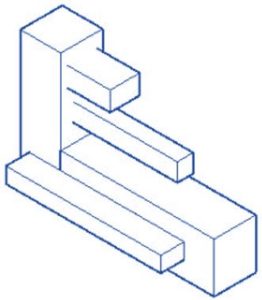 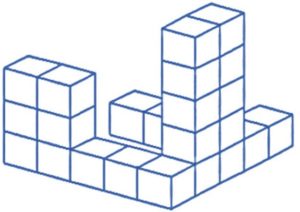 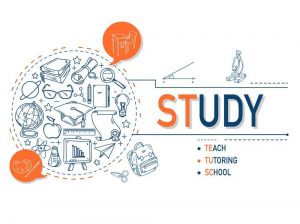 Tips for Studying for the DAT 2022 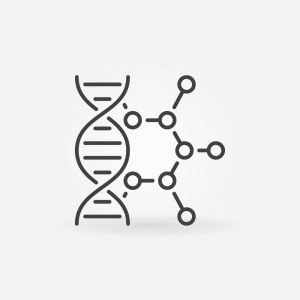 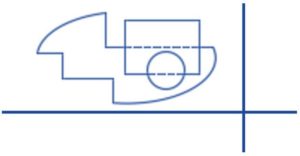 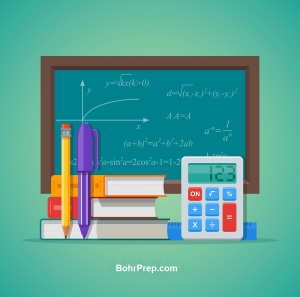 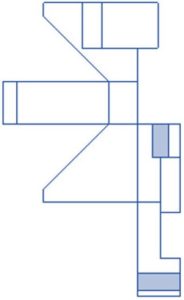 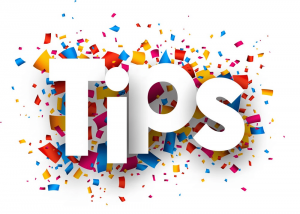 Tips about the DAT

Frequently Asked Questions about the DAT 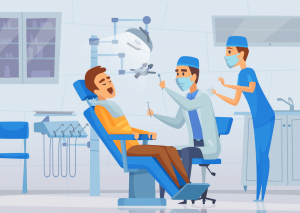 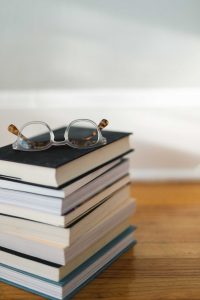 Preparing for the DAT 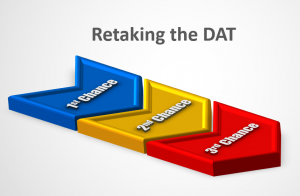 Retaking the DAT, yes or no? 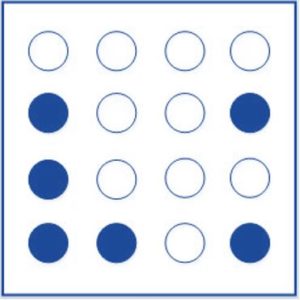 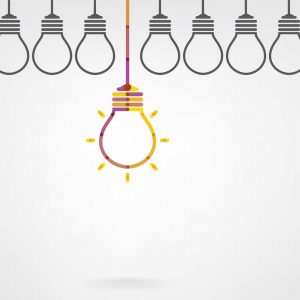 How to Stand out as a Competitive Applicant? 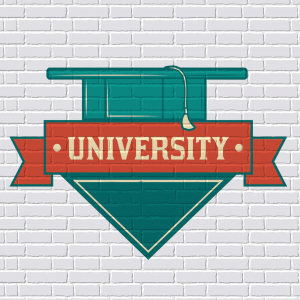 How to choose a dental school